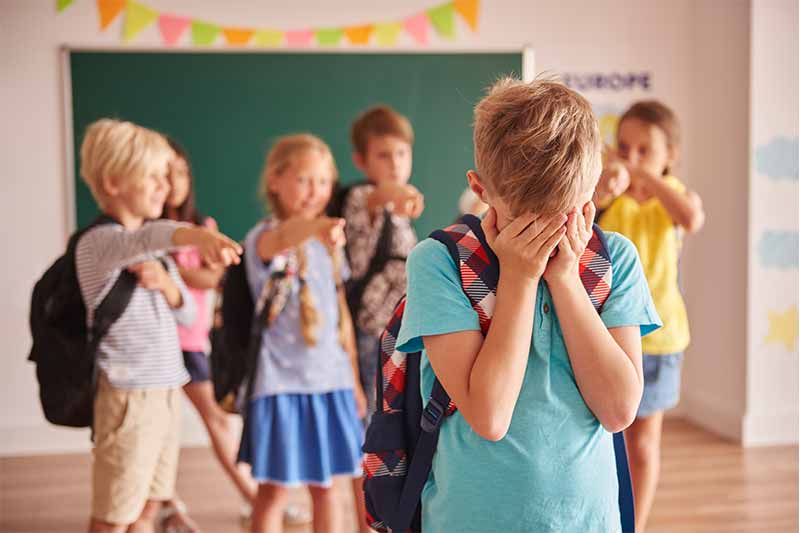 KiVa is an innovative school-based antibullying program which has been developed using cutting-edge research on bullying and its mechanisms Prevention, intervention, and monitoring KiVa is an evidence-based program to prevent bullying and to tackle the cases of bullying effectively. The former is crucial but also the latter is important, as no prevention efforts will make bullying disappear once and for all; There need to be tools to be utilized when a case of bullying comes to light. The third aspect of KiVa is constant monitoring of the situation in one’s school and the changes taking place over time; This is enabled by the online tools included in KiVa. These tools produce annual feedback for each school about their implementation of the program as well as the outcomes obtained. The main components of KiVa KiVa includes both universal and indicated actions. The universal actions, such as the KiVa curriculum (student lessons and online games), are directed at all students and focus mainly on preventing bullying. The indicated actions are to be used when a bullying case has emerged. They are targeted specifically to the children and adolescents who have been involved in bullying as perpetrators or victims, as well as to several classmates who are challenged to support the victim; the aim is to put an end to bullying. KiVa is based on decades of research on bullying and its mechanisms KiVa was developed at the University of Turku in Finland, with funding from the Finnish Ministry of Education and Culture. Its developers are experts who have been studying the phenomenon of bullying and its mechanisms for decades. The team is led by PhD, Professor Christina Salmivalli and PhD, Special Researcher Elisa Poskiparta. Strong evidence of effectiveness There are numerous antibullying programs on the market but unfortunately, only few of them have been tested in rigorous scientific studies. This means that there is no evidence of whether or not the programs actually help in reducing bullying in schools. The effects of the KiVa antibullying program have been evaluated in numerous studies. In addition to the studies based on the data collect­ed and analyzed by our KiVa research group, also independent data collected by National Institute for Health and Welfare indicates that bullying and victimization have decreased in Finland since the broad rollout of the KiVa program. KiVa is now being evaluated in several countries: the first international studies from the Netherlands, Estonia, Italy, and Wales are emerging, showing that KiVa is effective outside of Finland as well. Detailed Course Programme 1.Day: Meeting and Greeting educational staff for the KIVA training week. Introduction to Concepts of Student Well-Being and Welfare in Finnish basic education system and the role of the KIVA anti-bullying program within this context. 2.Day: Give an overview of the KIVA anti-bullying approach developed and used widespread throughout Finnish schools. Examine comparative approaches to bullying and the social architecture of bullying as viewed in KIVA. 3.Day: Discussion and reflection on approaches and methods within the KIVA program for developing both universal and indicated actions against bullying. Discuss evidence of the effectiveness of KIVA and most effective target groups. 4.Day: Group work: Analyzing the effectiveness of confronting and nonconforming anti-bullying approaches and reflecting on which aspects of KIVA could be most effective in own school contexts. Examine and analyze case study scenarios through KIVA lenses. Presentation of results to peer participants 5.Day: School Visit to a KIVA school with opportunities to discuss with teachers and members of the schools own KIVA development team. Offer insight on the implementation of the program within a unique school context.